We believe in quality client services and are geared for risk control and crisis management.

What We Do and
How We Work

We believe in every client's right to experience legal representation and access to justice.

Some of our services in the law industry include: 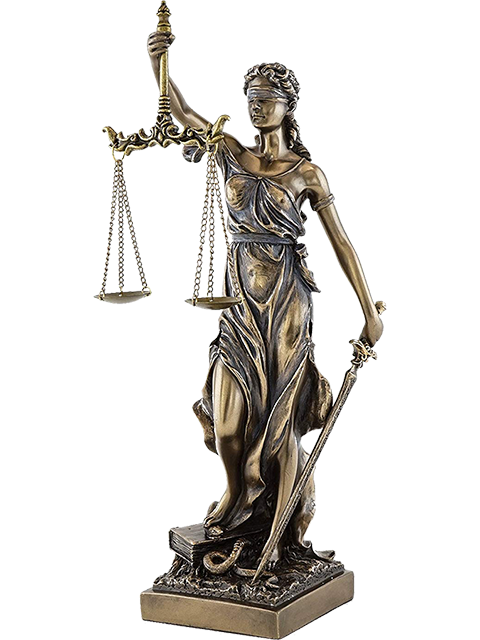 The establishment of the firm, today known as Van Der Westhuizen Le Roux Inc, is due to the decision of the law firm KUHN & JOUBERT that was in practice at Upington during the early 1960's.

The firm developed later into a partnership between Mr T.H. le Roux and his son Mr H.C. le Roux which continued to exist as Le Roux and Partners.

In 1999 the firm changed from a partnership to a company known as Le Roux & Associates Incorporated and during 2013 the firmed changed directors and Mr G.A.J. van der Westhuizen joined Mr H.C. le Roux as co-director practising under the name Van der Westhuizen Le Roux Incorporated.

Are you looking for a consultation?

Get in touch with us