The establishment of the firm, today known as Van Der Westhuizen Le Roux Inc, is due to the decision of the law firm KUHN & JOUBERT that was in practice at Upington during the early 1960’s. The firm obtained the right to open a law practice in Kakamas since Mr Kuhn had done his clerkship at the firm J A Loubser in Kakamas.

The branch office opened on 1 July 1962 and was staffed by Mr T.H. le Roux, a former clerk of KUHN & JOUBERT. The offices consisted of a portion of the residence of Mr T.H. le Roux. The office became fully independent as a law firm in 1966 and acquired new offices in Voortrekker street, Kakamas with Mr T.H. le Roux as the only practising attorney and owner of the firm called Joubert, Blaauw & Le Roux until 1990.

The firm developed later into a partnership between Mr T.H. le Roux and his son Mr H.C. le Roux which continued to exist as Le Roux and Partners in the same office at Voortrekker street Kakamas.

In 1999 the firm changed from a partnership to a company known as Le Roux & Associates Incorporated and during 2013 the firmed changed directors and Mr G.A.J. van der Westhuizen joined Mr H.C. le Roux as co-director practising under the name Van der Westhuizen Le Roux Incorporated. 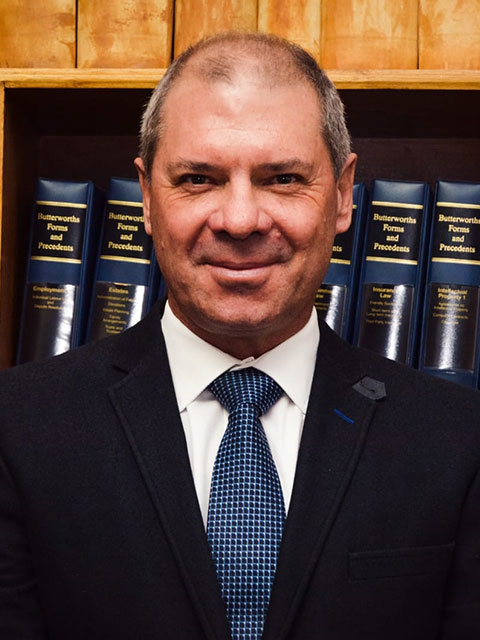 Drikus le Roux joined the firm in 1991 and was admitted as Attorney in May 1991. He was admitted as Conveyancer in 2010 and holds a diploma in Labor Law. His interest and experience are in estate planning, estate administration and commercial law. 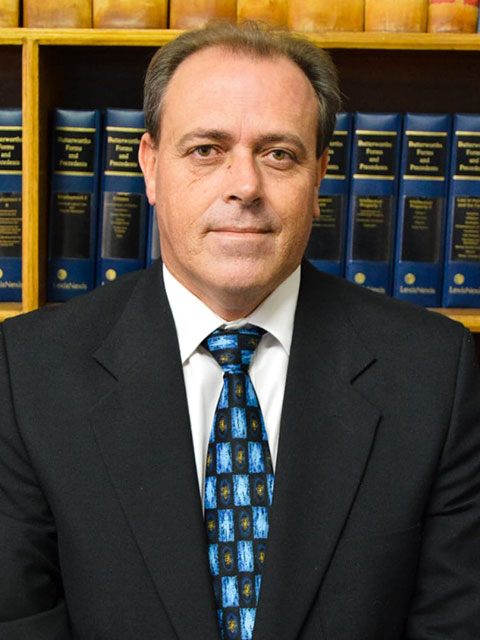 Gideon van der Westhuizen joined the firm in 2013. He was admitted as Attorney in 2010 and holds a S.A. Academy of Auctioneering Diploma. His interest and experience are in conveyancing, administration of estates, commercial law and collections. 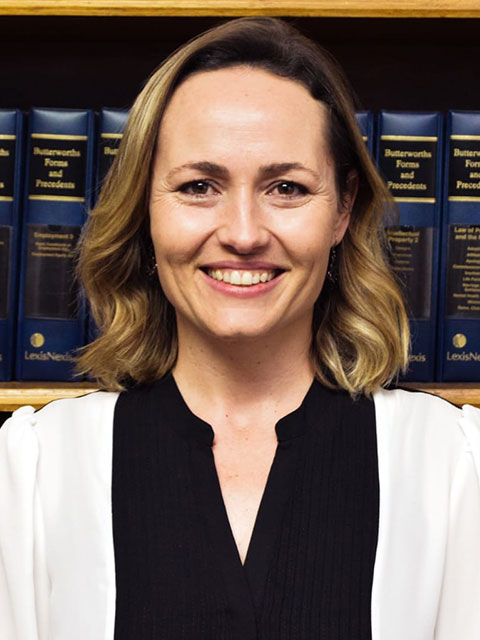 Aretha Jordaan joined the firm as Candidate Attorney and was admitted as Attorney in 2017. Her interest is in conveyancing and estate administration.

Are you looking for a consultation?

Get in touch with us